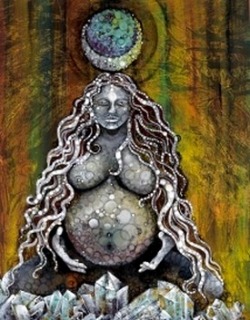 How I became a doula...........About 14 years ago, a dear friend invited me to be a part of her birthing team.  She wanted me to be there to help massage her and play music during her birth. I was deeply humbled and in a deep state of awe at the immense power and intense determination of the mother.  The whole birthing team experienced such a profound sense of bonding throughout the experience. After the birth, my perception of women was completely transformed....I felt like congratulating every mother I saw on the street.

Shortly after, I was invited to more of my friends births... each one was unique and inspiring and I fell in love with attending births.  I spent time with couples preparing for birth as they grappled with emotional issues relating to this powerful life transition.  I listened with deep curiousity and respect and longed for the skills to be of more service.  At this point, my calling became clear…to help families prepare for and be empowered during the birthing process and beyond. In 2005, enrolled in  a Masters program in Pre and Perinatal Clinical Psychology, where I studied birth in depth with the well-known leaders in the birthing field including Michel Odent, David Chamberlin, Thomas Verney, Ray Castellino, Wendy McCarty, Marti Glenn and more.  I continued to attend births during school and when I graduated in 2007, I took a DONA doula training and began my work as professional doula.

In 2010, I gave birth to a beautiful baby girl at Alta Bates Hospital, and was initiated into the world of motherhood!  Becoming a mother has been the greatest joy of my life.  Again in 2014, I gave birth to a second baby girl at The Pacifica Family Maternity Center in Berkeley.  Since having two children, I have taken a break from full time doula work and now I accept only a few clients a year.

Before working as a doula I trained extensively as a massage therapist with over 2000 hours of training.  I also have worked as a pre-school and toddler teacher, therapist, parent educator, and musician.  Now I combine all of my skills in work that I am passionate about.

When I am not attending births I work as a musician specializing in children's music.  I am also a puppeteer, visual artist and bodyworker.  To check out my other avenues of creativity you can go to my other website www.jenmiriam.com. 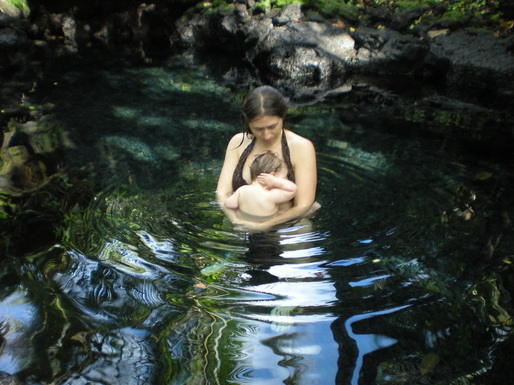